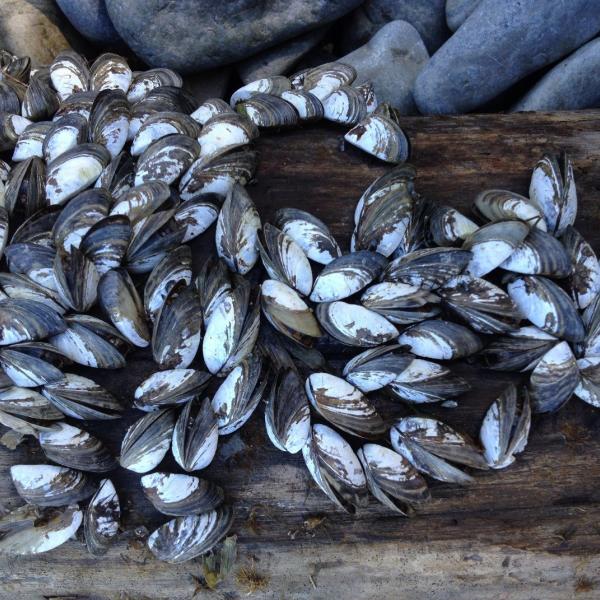 Although other aquatic invasives have been the topic of conversation in recent years, zebra mussels still remain as one of, if not the biggest, threat to many of Vermont's waters. 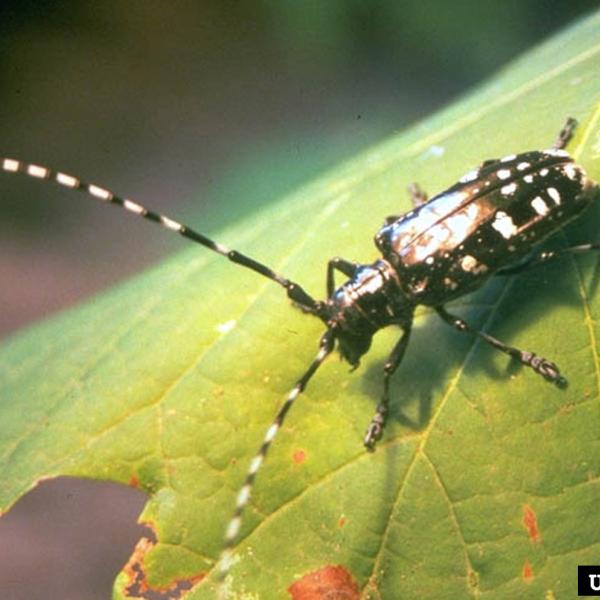 A new study of the flight capacity of the Asian longhorned beetle (Anoplophora glabripennis) found it to have an average flight distance of 1.4 miles in a 24-hour period, but some could fly as far as 8.5 miles in that span. 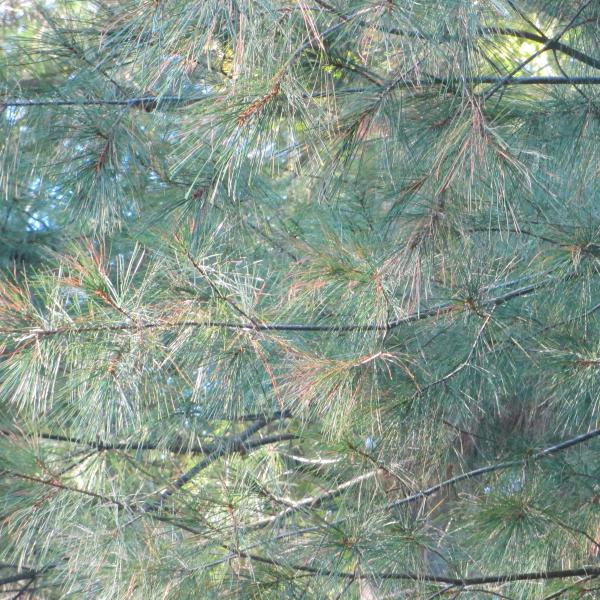 Experts are expecting that white pine needle damage in Vermont this year may be worse than previous years. Vermont may be the only northern New England state to see such an increase. 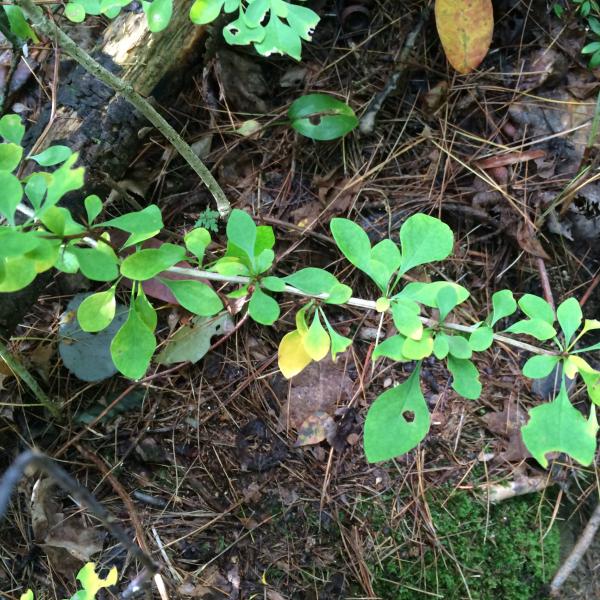 "Climate change may force one of New England’s invasive plant species to retreat north, while another will likely stay put and take over an even greater area, according to a new study by UConn faculty and former doctoral candidates.

Garlic mustard may disappear from the southern part of New England only to crop up in Canada, while Japanese barberry takes hold of the region." 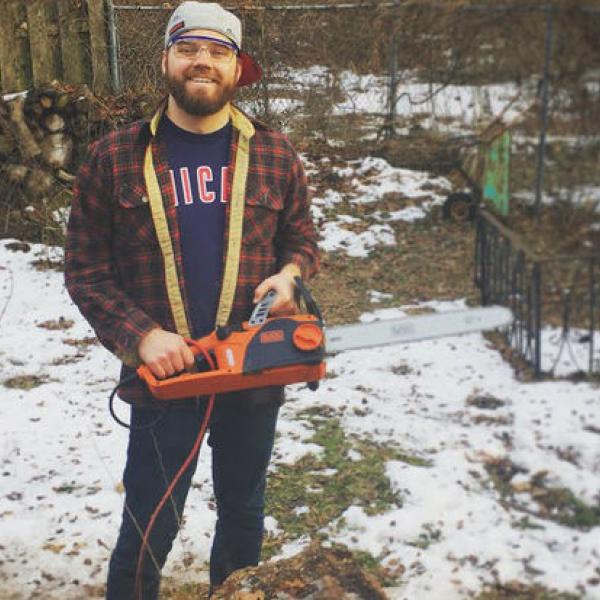 CHICAGO — The emerald ash borer has left a trail of destruction in its wake — but also some beauty, Curtis Witek says.

Witek, of Noble Square, is founder of City Forest Products, which takes wood destroyed by the emerald ash borer and turns it into products like cutting boards and end tables. Witek started the business, which he runs out of a small workshop in Wicker Park, in January and will officially start selling his creations with an April 28 launch party. 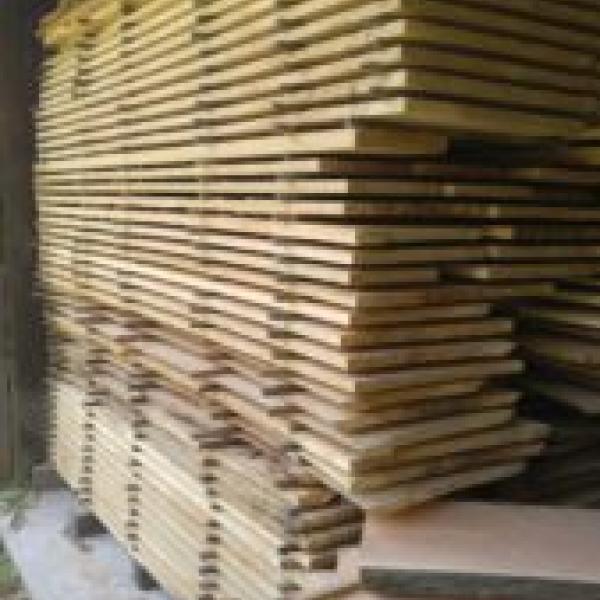 A Second Life For Ash Trees

A new project in South Sioux City is a model alternative to burning or landfill disposal of the ash trees the City will likely lose when the ash borer invades their communities. The stack of boards will become a cabin at South Sioux City’s Community Orchard. 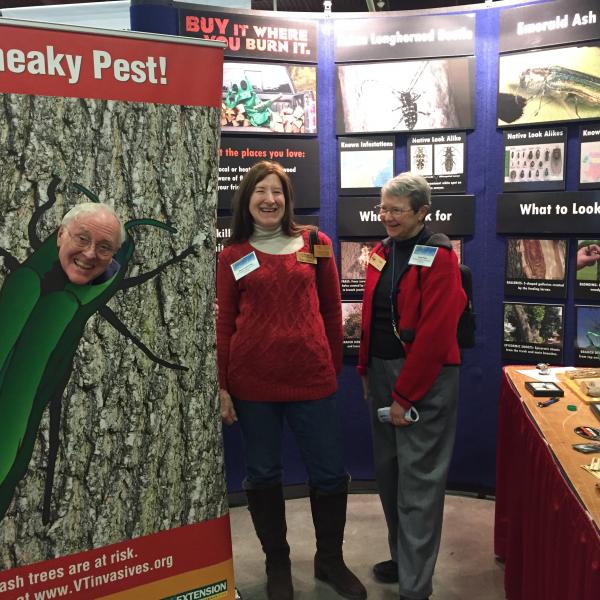 Having Fun With Outreach at the Vermont Flower Show

Meredith Whitney, Forest Pest Outreach Coordinator with UVM Extension, reflects on her experience at the Vermont Flower Show. Meredith and several volunteers staffed an exhibit at the flower show highlighting the importance of not moving firewood. The booth featured large images of the Asian longhorned beetle and emerald ash borer as well as insect and wood samples. It was also a great opportunity for Meredith to test out the interactive "face-in-hole" banners she recently designed. 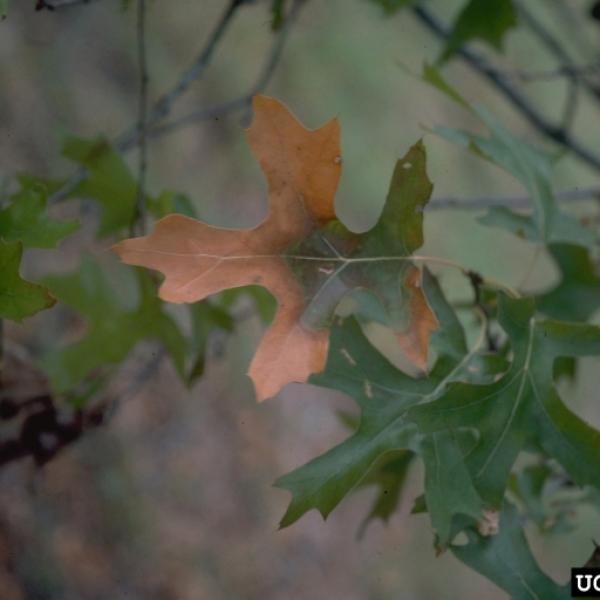 Opportunity to Stop the Spread of Oak Wilt

Having a little spring fever? You're not alone. The Vermont Invasives team has been dreaming about planting gardens and, naturally, invasive plant control. Join us at the Vermont Flower Show March 3-5. You can find information on invasive plants and forest pests while being surrounded by beautiful flowers. Attend our workshop on the emerald ash borer Sunday, March 5th at 2:00 pm. Learn more about our invasive plant coordinator and her display! 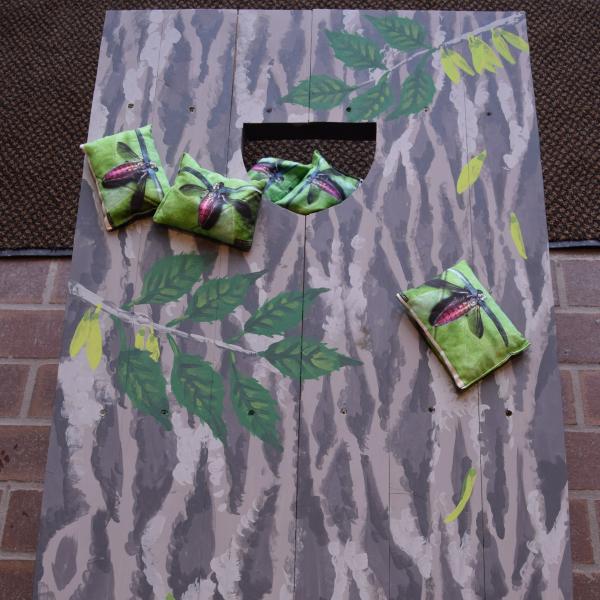 Thank You to Our Volunteers!

Thank you very much to the volunteers who helped staff our booth at this year's Farm Show and to the talented artists who helped design and build our E.A.Bean Bag Toss game! 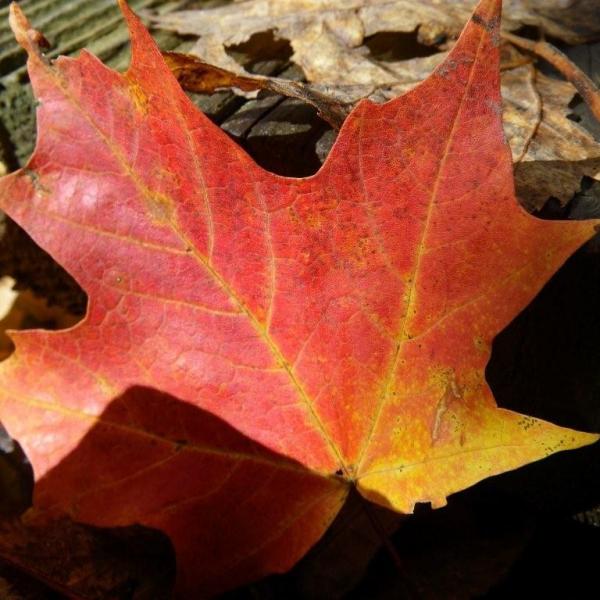 Why You Should Care About Invasive Exotic Plants in Your Sugarbush

Windham County Foresters, Sam Schneski and Bill Guenther, outline the threat of invasive plants on sugarbushes in Vermont. This article, published in the fall 2016 issue of Woodlot Tips, explains what makes a species "invasive", which invasive plants threaten Vermont sugarbushes, and offers management suggestions for landowners. 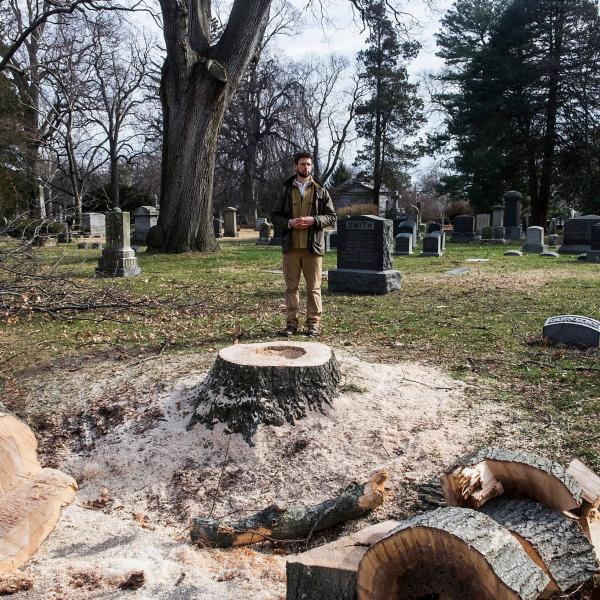 Downside of Being a Global Hub: Invasive Species

Some are disarmingly named, like the cutesy Chinese mitten crab. Others have names more indicative of their undesirable nature, like rock snot, an algae that slimes up cool forest streams.

They are some of more than 100 invasive species that conservationists must battle in New York State, which teems with a growing number of plants, birds, fish, insects, mosses, molds and fungi that actually belong somewhere else.

Removing invasive plants is good for the birds and the bees

"Getting rid of invasive species is a Sisyphean task, and some ecologists have questioned whether the effort is worth it.... New findings from the Seychelles, an archipelago in the Indian Ocean, suggest that the hard work (and money) invested can pay big dividends for pollinators—including insects, birds, and reptiles—and for the native plants they assist." 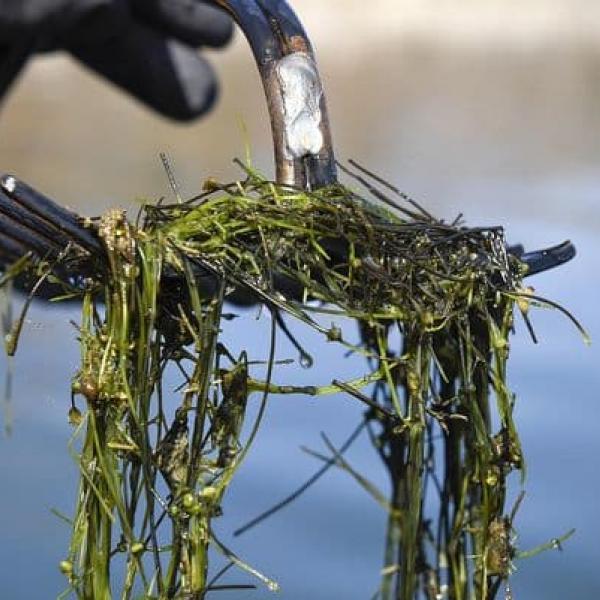 An aquatic weed is creeping across the Great Lakes region that grows really fast and is very hard to kill. Scientists don’t know a lot yet about starry stonewort, but they’re hurrying to find out more. The plant, which forms dense surface mats in lakes, first turned up in North America in 1978 in the St. Lawrence River in New York state. Researchers think it probably arrived in ballast water from ships entering the Great Lakes. 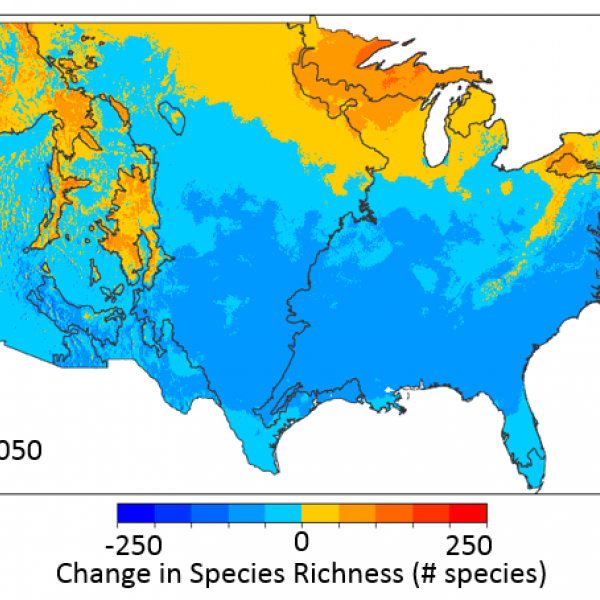 The Geography of Invasion Risk

Species ranges are one attribute that can be altered by climate change.  The geographic limits of where you find a species and where you don’t are determined by the species’ biology, specifically in what climatic conditions can it survive.  For some species, that’s warm and dry climates, for others it’s cool and wet, or one of many combinations of temperature and precipitation.  Where a species’ range margin might contract and where it might expand in the future depend on how the suitable climate moves on a map for any given species.  Knowing where a species can survive is the first step to managing invasion impacts.