During the growing season, these perennial plants have green, oval shaped, oppositely arranged leaves. These shrub species can grow from 6-20’ in height. Flower color ranges by species, Morrow’s has white to yellow flowers, Tatarian has pink, red or yellow flowers, and Amur has purple, white or yellow flowers. The flowers turn to twinned fruits in the fall that are orange to red.

Other distinguishing features to differentiate native from invasive include looking at the leaves --- those of the bush-honeysuckle have a serrated leaf edge while the invasives’ have a smooth edge; American honeysuckle leaves have a smooth texture and the growth form is much smaller and less dense. Some other plants that may be confused for invasive honeysuckles include common snowberry, border privet (also invasive), and dogwoods (red-osier, silky, grey). These plants all have oppositely arranged leaves and can be found in the understory of Vermont woods.

All four of the invasive honeysuckles are listed on Vermont’s Noxious Weed Quarantine, as Class B Noxious Weeds. This ranking means that these plants are not native to the state, are present in the state, and pose a serious threat to the state.

The strongest negative impact from these invasive shrubs are their tendency to form dense stands that exclude native forest understory plants, with rippling effects-- reducing food sources for wildlife, replacing safe habitat for nesting birds, and some research is suggesting dense infestations can even be a haven for pests like ticks.

To learn more about all the honeysuckles found in Vermont, check out these additional resources: 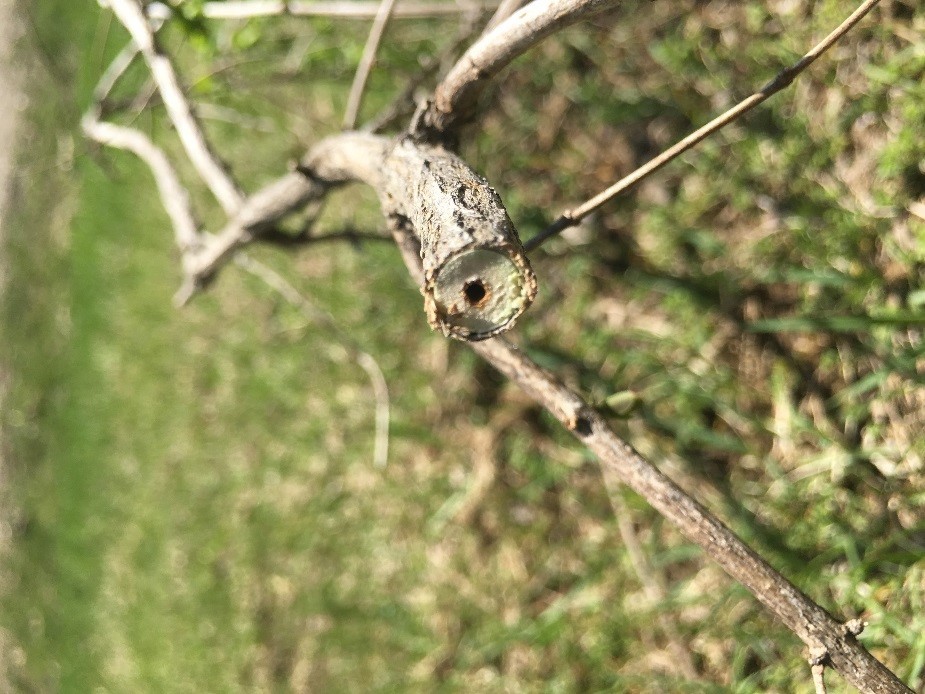